How the world of usage-based insurance is evolving

The UBI world is always changing, here we explain what is driving adoption for both the insurer and end user. 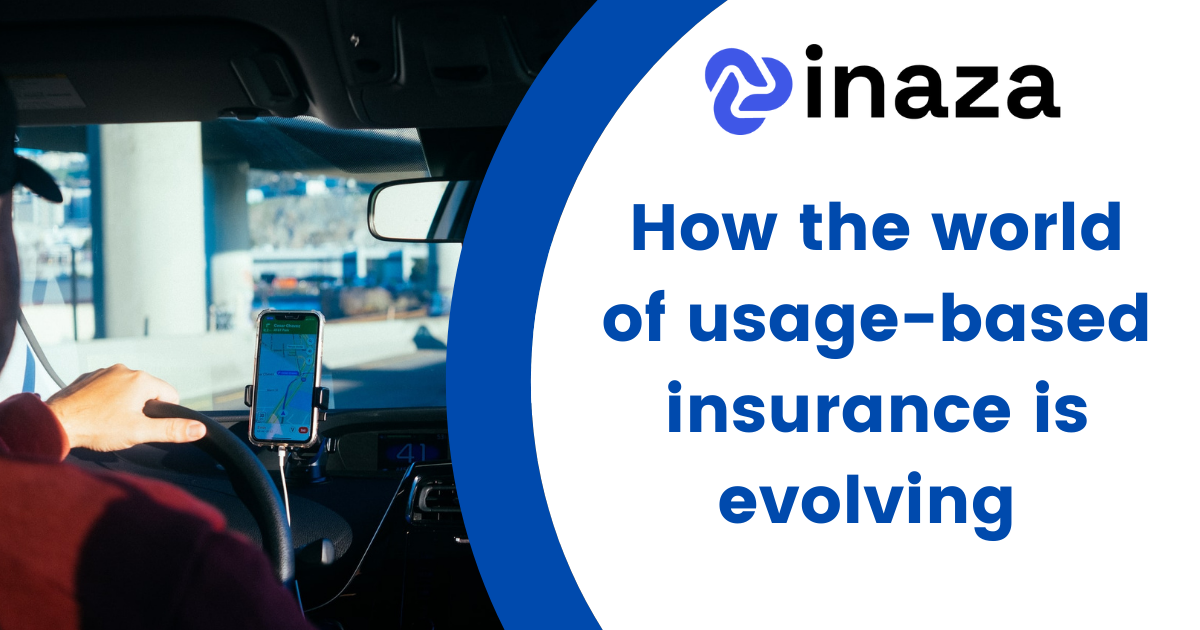 Prior to UBI technology in the automotive/motor/car insurance industry, insurance providers may have had to install car tracking devices or built-in by OEM’s. But now, for example, due to the rapid growth of using new, state of the art technology, the monitoring and processing of driving behaviour data among a potential clientele has never been easier – which paints an incredibly accurate picture of how the customer currently drives. If that picture results in a clean, no penalty driving record, then the customer is rewarded for their good on-the-road conduct with a lower premium and subsequent savings on their car insurance. It’s a win-win. The data that can be recorded by insurance providers through the use of telemetric technology includes, but is not limited to:

While usage-based insurance benefits the consumer by driving down premiums, how and why has this evolution come about in the insurance industry among insurance providers? The answer is relatively simple. To begin with, of course, the ability to save money on premiums and reward customers is not rocket science. Anything that is time-efficient, saves money and rewards the consumer will never be unpopular. However, the world of usage-based insurance has also evolved with the evolution of technology and in particular, smartphone technology. Prior to the growth in popularity of smartphones and mobile data telematics, the majority of insurance providers would have to be on the ground to make a diagnosis of someone’s driving behaviour. Now, with data tracking, mapping, logging and processing, insurance providers can glean just as accurate a description as if they had been in the drivers’ seats themselves.

What sort of telematic tools am I referring to? Think about your smartphone. In the past, it may have been used to sign in to social media platforms and listen to a few downloaded songs. But now, your smartphone, with particular reference to iOS and Android, can track your heart rate, steps, geographical location, sleeping patterns and so on. Insurance providers can use these tools to understand consumer lifestyles and limit their exposure to claims and ultimately limit their risk.

And while this may all speak to benefitting the consumer, as I have outlined above, the insurer is primed to benefit also. Safer drivers are now flocking to usage-based insurance programmes, which ultimately means that insurance providers are paying out less and covering fewer claims. In addition to safe drivers seeing discounts on their premiums, drivers who fail to show a consistent level of safe driving, see their premiums rise, which means more money for the insurance provider.

There is no doubt – the usage-based evolution in the insurance industry is here and it is here to stay.

Ready to get started?

How the world of usage-based insurance is evolving 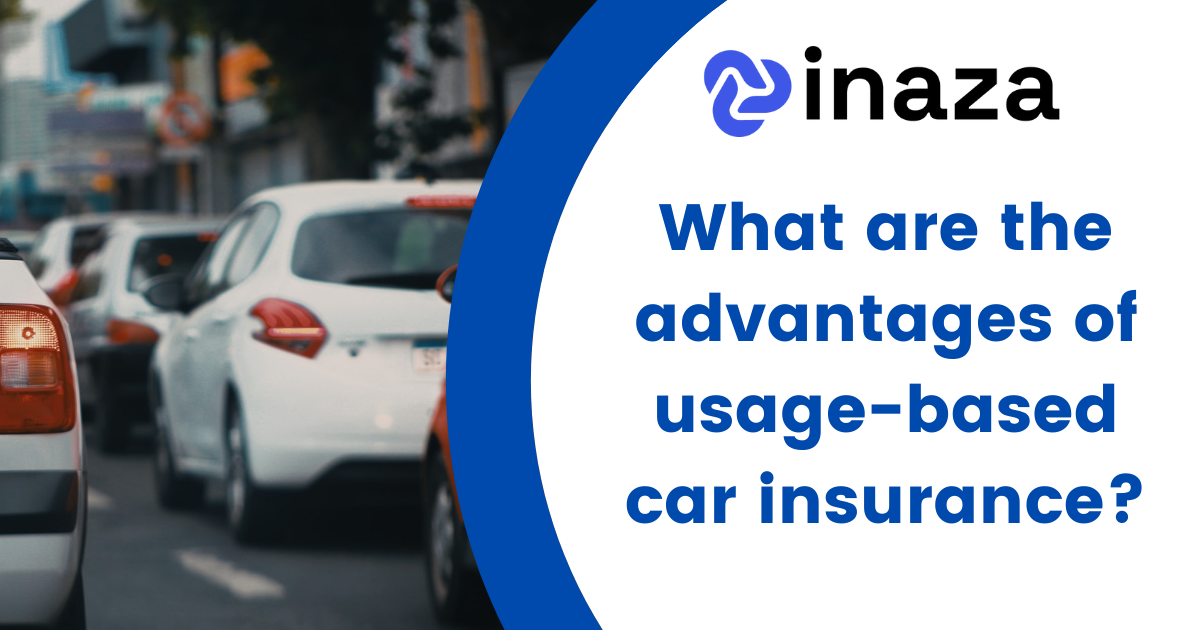 What are the advantages of usage-based car insurance? 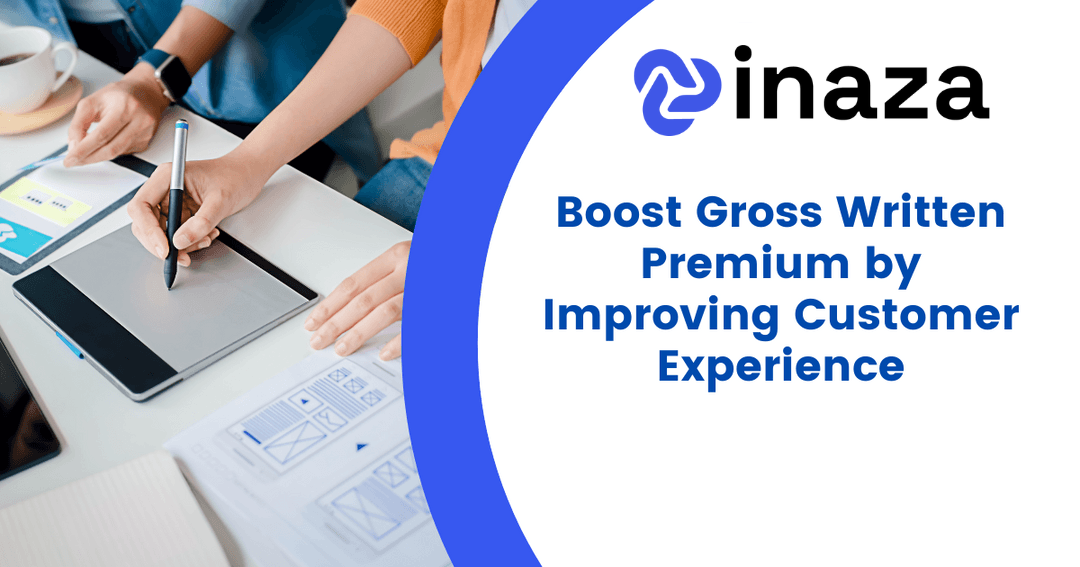